Note: this article is an abridged version  from the corresponding part of the "Blockchain for Cities research"

When evaluating blockchain use cases among different real economy sectors, it is not only important to look at them individually within their sector, but also beneficial to take a horizontal perspective - comparing them across different industries to identify commonalities and differences. Categorization of blockchain use cases regardless of their application domain is therefore very useful.

While a universally accepted blockchain use case taxonomy does not exist, related efforts are available. McKinsey stresses six categories of blockchain applications: "Static Registry, Identity, Smart Contracts, Dynamic registry, Payments infrastructure, and Other". This is helpful in the broad sense, though applying it to each specific use case is not always straightforward. For example, in its classification, land title, food safety, and origin are considered "Static Registry"; while drug supply chain is considered "Dynamic Registry". But the land title can be transferred and food can go through the supply chain as well, so it is hard to draw the line between static and dynamic registry. In addition, since the smart contract is used or can be added to virtually all blockchain applications (only limited by the capability of the underlying blockchain infrastructure), it is more natural to be considered a component of the system rather than a separate category by itself. Payment infrastructure is similarly a component that can be used by different types of blockchain applications. Even though the classification method does offer an "Other’’ category, it may defeat the purpose of the classification if we have to place a large percentage of the use cases into "Others". In a related effort, Gartner highlights four types of blockchain applications: ‘‘Record Keeper, Efficiency Play, Digital Asset Market and Blockchain Disruptor’’ (Digital Asset Market is also considered a special case of Blockchain Disruptor). This classification combines the role blockchain plays and the business model it enables.

Inspired by these existing efforts, we define two separate classification methods for blockchain use cases, one role-based and the other business model-based.

For the role-based classification, we emphasize three broad types of roles that blockchain plays. They are "Improver, Transformer, and Enabler", as shown in Figure 1.

Note that merely stating a blockchain usage area does not allow one to deduce the particular role blockchain plays in that use case. Different ways of blockchain usage may be applied to the same context and result in improvement, transformation, or enablement.

As an example, we can consider a blockchain use case that manages the life-cycle information of vehicles. If we just use blockchain to keep an immutable record of the vehicle attributes like ownership or maintenance, that is an "Improver" case; if we use the blockchain to conduct used car buying and selling transactions directly between two peer parties, that becomes a "Transformer" case because it removes the transaction intermediary as in the traditional process; if we further extend the blockchain use to enable innovative pay-as-you-go car insurance or other services, that would make it an "Enabler" case. Therefore, understanding the role-based model helps us analyze a more complete spectrum of the disruptive possibilities blockchain technology can bring.

Another natural way to categorize blockchain applications is based on the business model of the use case, especially when smart contracts are implemented. However,  in most use cases the business functionalities are intricately intertwined, making it extremely hard to come up with a reasonably small list of mutually exclusive categories.

We propose a taxonomy of four common blockchain business models and simultaneously consider their interactions: "Immutable Records, Access Control, Collective Decisions, and Peer-to-Peer Markets", as shown in figure 2. It is worth noting that "Immutable Records" applies to all use cases, while any of the other categories could intersect with each other as well.

Keeping a repository of immutable records is a fundamental utility provided by blockchain technology. If the use case’s chief value proposition is on data resiliency alone, smart contract functionalities may not be needed at all or could be achieved via very limited programming capabilities. Examples of this category include preserving immutable records of public government documents, electronic votes, and timestamps of inventions.

If the system needs to provide more advanced business logic in addition to tamper-resistant records, smart contracts become important. Access control is among the most common functionalities in blockchain use cases. It determines and tracks who can write, what they can write, as well as who can read and what they can read. For example, in the education sector, students can authorize their employers to read their educational certificates course credits. In the health domain, access control needs to be enforced for clinical trial agreements and electronic medical records. Access control is also a common requirement in economy, transportation, and energy industries, such as for enrollment of manufacturers, claiming product ownership, recording product transfer from origin to post-supply chain, pharma supply chain compliance monitoring, tracing general goods supply chain record, monitoring smart meter readings. In the architecture, construction, and engineering sector, blockchain-based mechanisms could also enable decentralized access control among different building operating parties.

Besides access control, collective decision-making is a frequently seen business model. It is powered by smart contracts implementing generic business logic combined with participatory engagement. For example, a voting application can assign voter eligibility, record votes, and manage the collective voting outcome. Insurance systems can monitor related assets and the collective behavior status to decide on the insurance policies and fulfill fine-grained insurance claims. In the governance domain, a blockchain-based platform can enable citizens' participatory decision-making. It can allow citizens to submit urban policy proposals, vote for urban planning decisions, select candidates to implement specific projects and reward them for performance.

The original Bitcoin blockchain’s primary utility is digital payment. So it is not surprising that the peer-to-peer digital asset exchange marketplace is among the most popular business models in blockchain use cases. While the basic form of blockchain payment does not require smart contracts, more sophisticated use cases for market-making applications may place access control for transaction parties, deploy specific market mechanisms, incorporate automated interaction with external oracle services that will all need various levels of smart contracts support. For instance, smart contracts can be used to implement a software development service marketplace, allowing customers to post-project requirements, developers to submit solutions, external experts to provide quality checking, and the parties of the transaction to make payments. In peer-to-peer energy trading markets, smart contracts can be used to implement various market-making mechanisms, enable automatic negotiation, settlement and payments.

We introduce a role-based blockchain use case classification method containing "Improver, Transformer, and Enabler" and a business model-based blockchain use case classification method consisting of "Immutable Records, Access Control, Collective Decisions, and Peer-to-Peer Markets". These methods allow us to look at different blockchain applications from a cross-sector perspective. When we design a specific blockchain solution with a given context, we can consider the full range of possibilities where the blockchain could serve as an improver, transformer, enabler, and determine what the most appropriate scenario is. Meanwhile, we do not have to limit our design references to prior use cases only in the same sector but could draw inspiration from use cases in very different sectors within the same business model category. 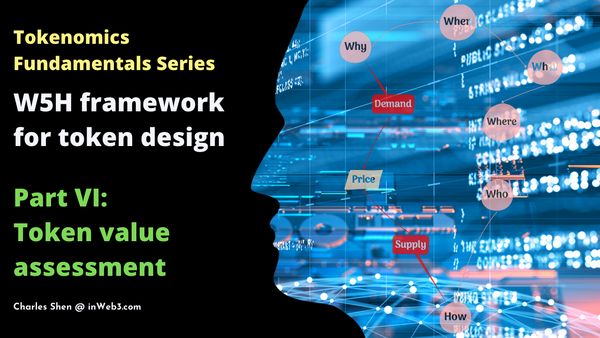 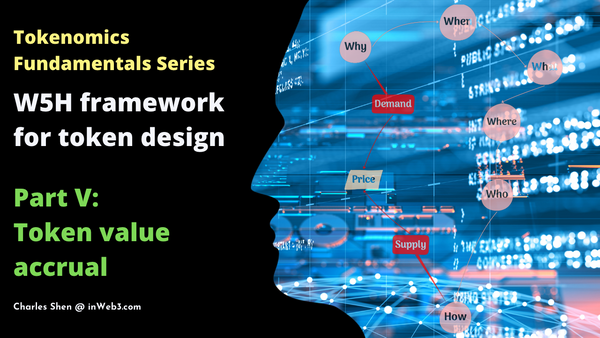 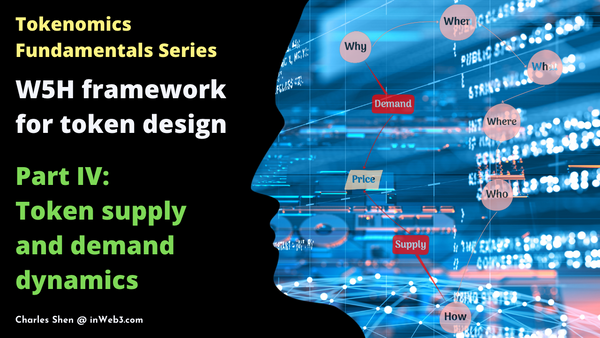